Get to know Fidelity Denim

A Closer Look into Fidelity 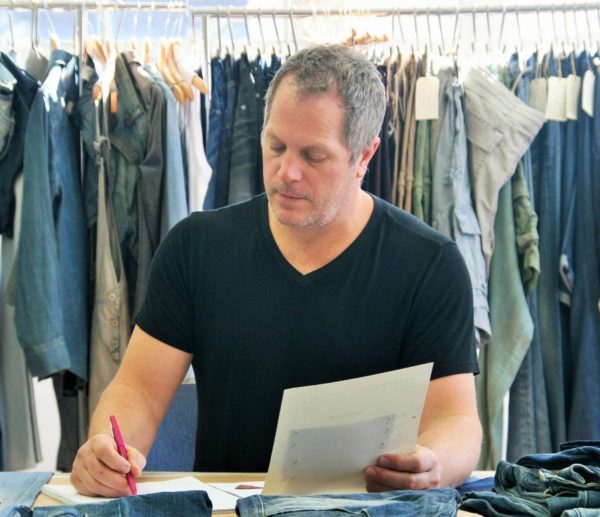 Fidelity Denim’s founder Jason Trotzuk began by hand-painting jeans in his parents basement at age 18. He sold his one of a kind creations on Robson Street in Vancouver for several hundred dollars a pair. This helped him pay his way through college.

In 2005 Fidelity Denim got its start. Starting with women’s jeans and originally produced in Hong Kong, Trotzuk decided to move production a little closer to home. He made the decision to move the brand’s production to Los Angeles.

The reason for the move? 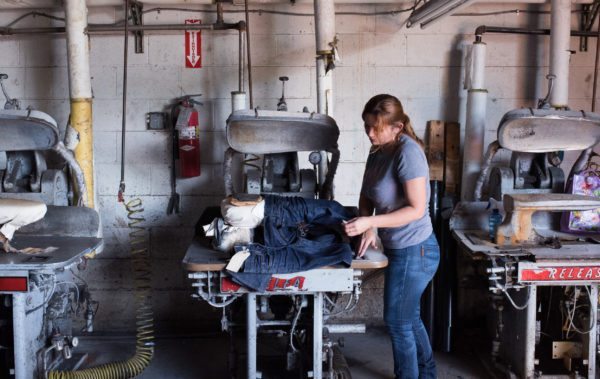 While China was at a level that produced premium quality goods, the finish and finesse of the wash just wasn’t being achieved. The hidden aesthetic and feel of the denim just wasn’t there. This, coupled with the gruelling travel back and forth to maintain quality control were the main reasons for change. Ultimately, Trotzuk felt the growth potential and opportunity in the US was greater than anywhere in the world. 20 years ago, 75% of the garments sold in North America were made in Los Angeles.

Known for their ultra-soft washed stretch denim, each fabric is hand-picked. The fabric is custom engineered for the optimal weight and stretch to optimize comfort. Featuring a variety of denim colours, and fits ranging from relaxed to skinny, it’s easy to find the perfect fit in Fidelity jeans.

Fidelity has been built around these beliefs and ultimately its what separates them from the rest of the pack. Believing that quality is always better than quantity, Trotzuk directly oversees the small batches of 200-500 pairs of jeans made three or four times a week at the LA factory. Jason simplifies the Fidelity design philosophy down to three F’s: fabrics, fit, and finish. 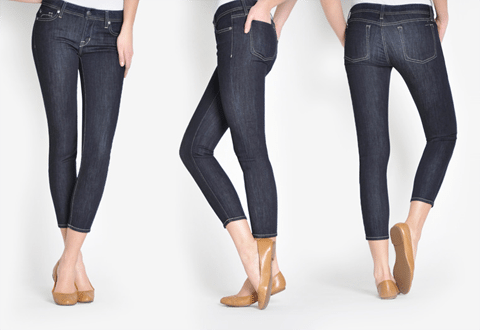 Fidelity denim is sourced from premium Italian producers. Their fabrics are largely custom-made and can’t be found anywhere else. They’re luxuriously soft and amazing. For fit, Trotzuk believes in never copying anyone else. Fidelity denim fits based on the real people in his life, including himself (think Canadian hockey player thighs). Fidelity’s philosophy is never to follow the norm and that it’s never a bad thing to have different fits than everybody else.

In regards to finish, it comes back to that sense of artistry and attention to detail. Trotzuk has a group of people who work exclusively for Fidelity that specialize in creating the perfect washes, every one of which he approves before they leave the factory.

It all comes down to a philosophy that extolls quality, doing things right, and doing it with heart. This is how Fidelity have created the Cinderella effect when it comes to their jeans. 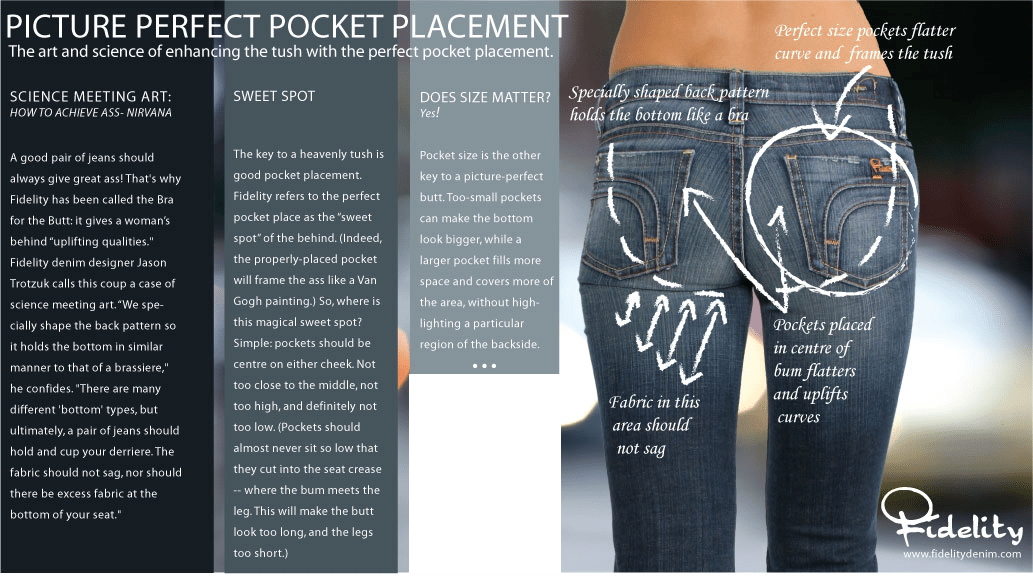 The concept at work.

Italian Denim. All Fidelity denim is custom made by Candiani Italy. Candiani is known to be there greenest denim textile company in the world

Candiani Denim was established in 1938 in a tiny town near Milano. It is a family-run company with 75 years of experience. Firmly believing in the importance of Made in Italy, sustainability and innovation. These values are deeply woven into the fabric, conferring inimitable quality.

Made in Los Angeles. Fidelity is a vertically integrated company. They oversee the cutting, sewing, washing and finishing all under one roof.

More than 20% of the overall cotton that Ciandi processes is sourced from Better Cotton Initiative (BCI). BCI is an organization that exists to make global cotton production better for the people who produce it, for the environment it grows in and better for the sector’s future. Ciandi collects and recycles their own waste of yarns from the spinning, warping and dyeing departments. Offering denim styles for both men and women, Fidelity continues to push the envelope in premium denim style and functionality. Their jeans are worn by everyone from Kim Kardashian to Justin Trudeau! Come in and get fit in a pair of Fidelity jeans by the espy stylists today.